Three things associated with trust include:

Things associated with trust include:

4. The Adequacy of God's provision.

Joshua 5:10-12 NKJV Now the children of Israel camped in Gilgal, and kept the Passover on the fourteenth day of the month at twilight on the plains of Jericho. 11 And they ate of the produce of the land on the day after the Passover, unleavened bread and parched grain, on the very same day. 12 Then the manna ceased on the day after they had eaten the produce of the land; and the children of Israel no longer had manna, but they ate the food of the land of Canaan that year.

Key Takeaway:
God steps up, when we step out!

5. The Assurance of God's protection.

Joshua 5:13-15 NKJV And it came to pass, when Joshua was by Jericho, that he lifted his eyes and looked, and behold, a Man stood opposite him with His sword drawn in His hand. And Joshua went to Him and said to Him, "Are You for us or for our adversaries?" 14 So He said, "No, but as Commander of the army of the Lord I have now come." And Joshua fell on his face to the earth and worshiped, and said to Him, "What does my Lord say to His servant?" 15 Then the Commander of the Lord's army said to Joshua, "Take your sandal off your foot, for the place where you stand is holy." And Joshua did so.

God assured Joshua of His protection in person!

Key Takeaway:
The more God uses us, the more we'll need His provision and protection!

6. The Absurdity of God's game plan.

Joshua 6:1-5 NKJV Now Jericho was securely shut up because of the children of Israel; none went out, and none came in. 2 And the Lord said to Joshua: "See! I have given Jericho into your hand, its king, and the mighty men of valor. 3 You shall march around the city, all you men of war; you shall go all around the city once. This you shall do six days. 4 And seven priests shall bear seven trumpets of rams' horns before the ark. But the seventh day you shall march around the city seven times, and the priests shall blow the trumpets. 5 It shall come to pass, when they make a long blast with the ram's horn, and when you hear the sound of the trumpet, that all the people shall shout with a great shout; then the wall of the city will fall down flat. And the people shall go up every man straight before him." 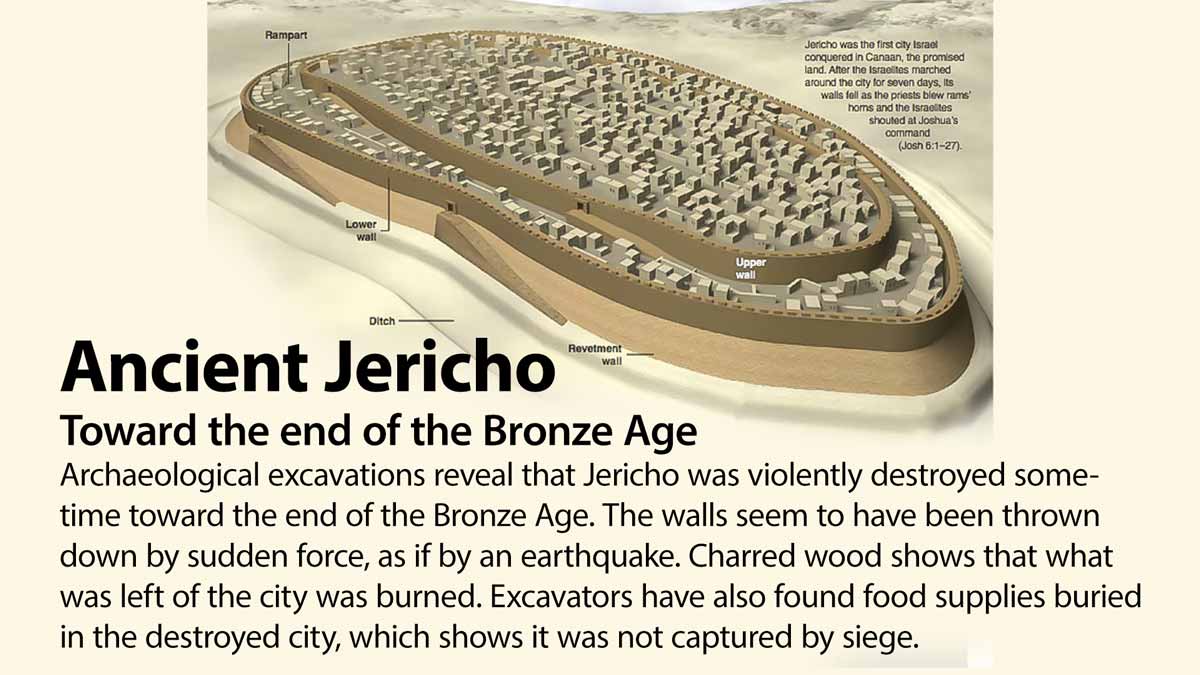 Joshua 6:14-24 NKJV And the second day they marched around the city once and returned to the camp. So they did six days. 15 But it came to pass on the seventh day that they rose early, about the dawning of the day, and marched around the city seven times in the same manner. On that day only they marched around the city seven times. 16 And the seventh time it happened, when the priests blew the trumpets, that Joshua said to the people: "Shout, for the Lord has given you the city! 17 Now the city shall be doomed by the Lord to destruction, it and all who are in it. Only Rahab the harlot shall live, she and all who are with her in the house, because she hid the messengers that we sent. 18 And you, by all means abstain from the accursed things, lest you become accursed when you take of the accursed things, and make the camp of Israel a curse, and trouble it. 19 But all the silver and gold, and vessels of bronze and iron, are consecrated to the Lord; they [b]shall come into the treasury of the Lord." 20 So the people shouted when the priests blew the trumpets. And it happened when the people heard the sound of the trumpet, and the people shouted with a great shout, that the wall fell down flat. Then the people went up into the city, every man straight before him, and they took the city. 21 And they utterly destroyed all that was in the city, both man and woman, young and old, ox and sheep and donkey, with the edge of the sword. 22 But Joshua had said to the two men who had spied out the country, "Go into the harlot's house, and from there bring out the woman and all that she has, as you swore to her." 23 And the young men who had been spies went in and brought out Rahab, her father, her mother, her brothers, and all that she had. So they brought out all her relatives and left them outside the camp of Israel. 24 But they burned the city and all that was in it with fire. Only the silver and gold, and the vessels of bronze and iron, they put into the treasury of the house of the Lord.

Why would God sanction such destructive actions? 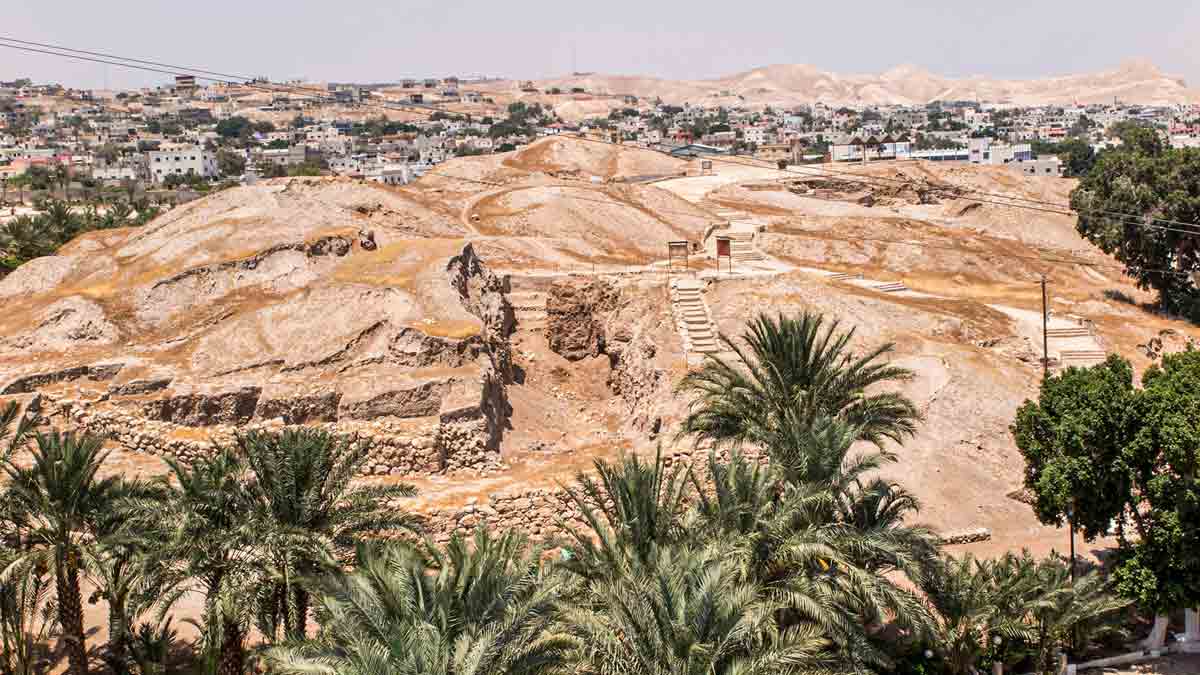 Key Takeaway:
The people believed God's absurd game plan, acted on it, and God did something miraculous!

Hebrews 11:30 NKJV By faith the walls of Jericho fell down after they were encircled for seven days.

How is God stretching the limits of your Trust?